In our search for camera obscura around the world we're often told of one in Portugal and having found it we then discovered it shares a name with another one in Spain. The Torre de Tavira is a converted water tower on the Algarve while the Torre Tavira is in an 18th century watchtower in Cadiz. Not only do they share the same name and a sort-of similar language but they actually face each other over the Gulf of Cadiz, as seen on our Map Of Obscura 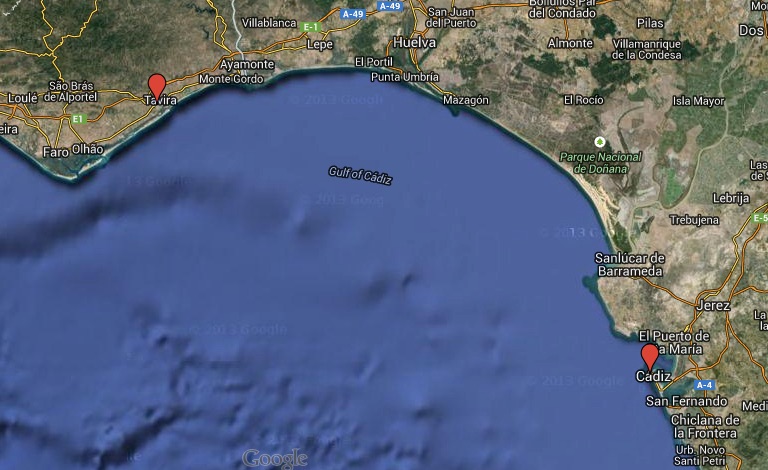 So we've sifted through the collective search engine results and here's what we've found. 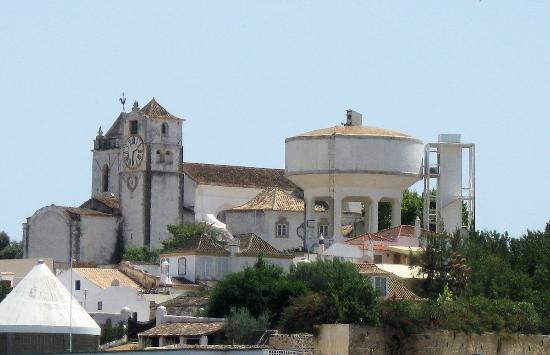 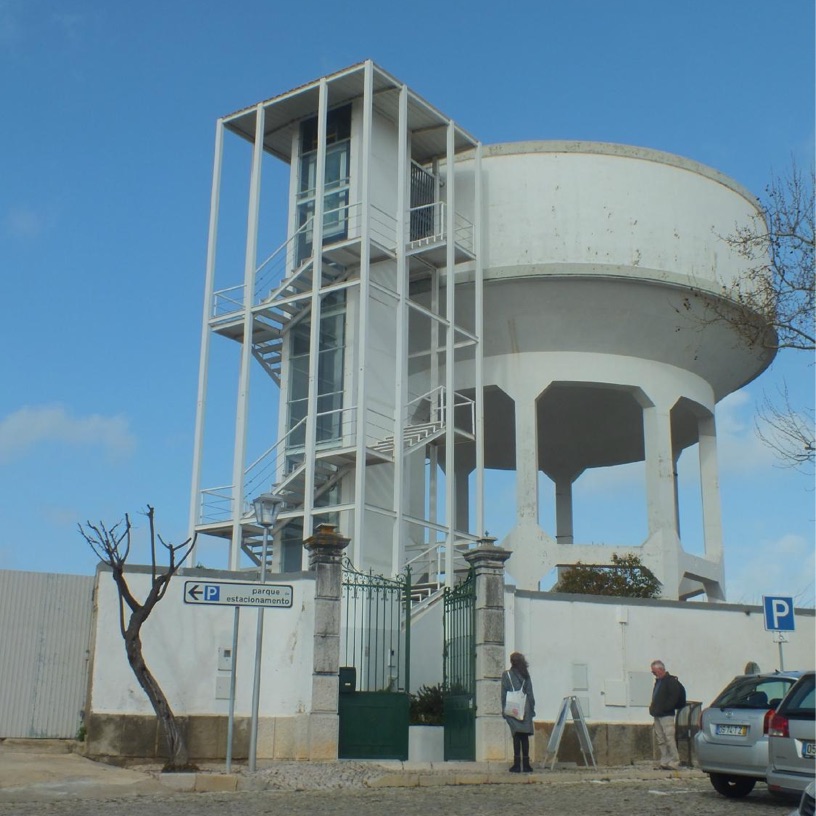 There's also this great shot of the "how it works" sign on the outside. 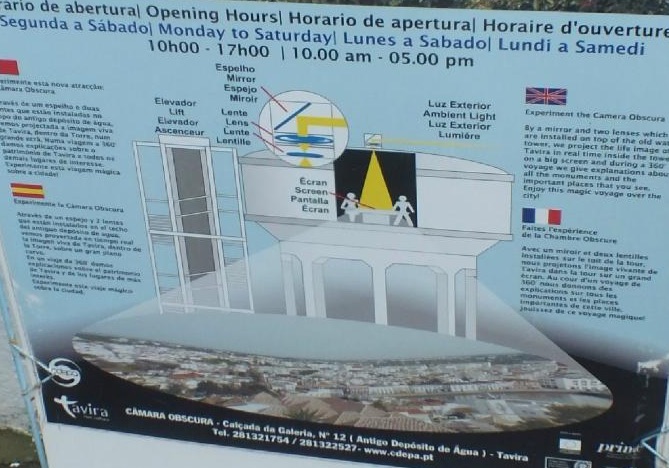 And, of course, the inside itself. 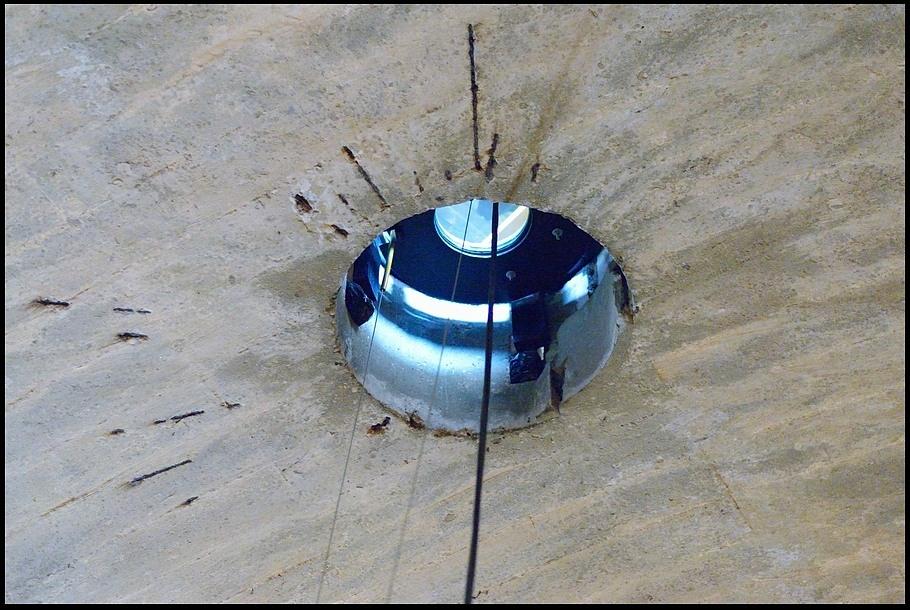 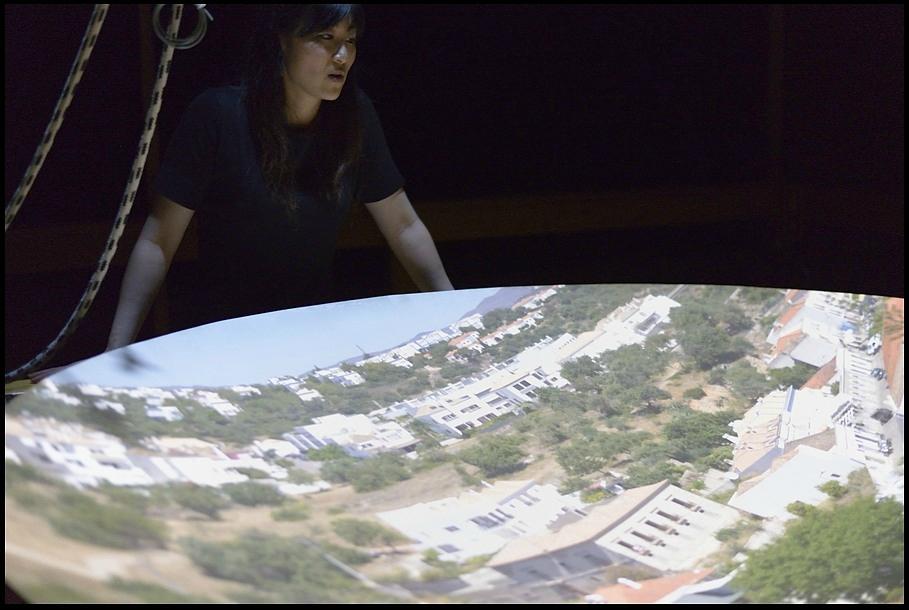 There's also a review on the (wonderfully named) British Water Tower Appreciation Society blog from 2008 which tells us the tower was built in 1931 and converted in 2004 by English astronomers Clive and Gloria Jackson.

Looking over the tower from a construction viewpoint, it seems to be typical of the Mouchel pattern with an Intze floor. There are many water towers in the Algarve region. Like the famous variety of Algarve chimneys, some have Moorish influences in their detailing but most of the larger municipal towers such as at Portimao are fairly basic as they were built during the economic hardships of the Salazar era.

The lens/mirror/dish mechanism seems pretty standard but the space looks incredible – a massive circular room high about the town. Makes us wish Birmingham had a history of water towers…

The Cadiz Torre Tavira does have an active website and appears to be a much slicker operation, tied into the tourist offer of the town. Here's a short promotional video:

The structure is a watchtower so already gives stunning views across the old town and the bay. The camera is just part of the appeal. 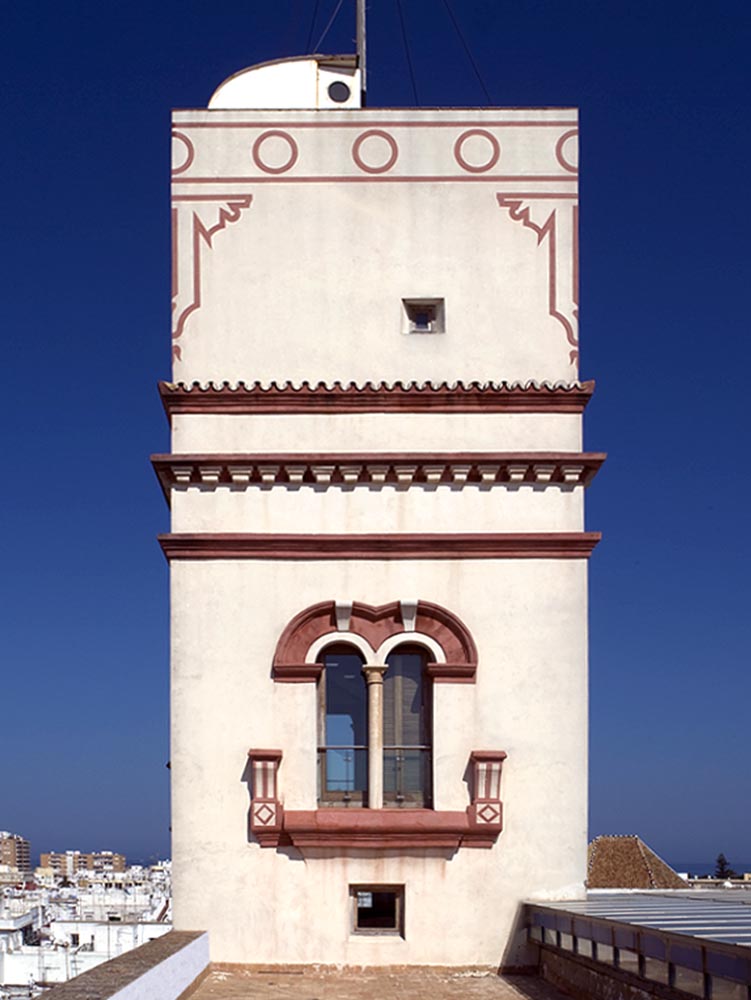 Inside is another traditional setup with the concave dish projected onto from above. Here's a promo shot of people looking at it. 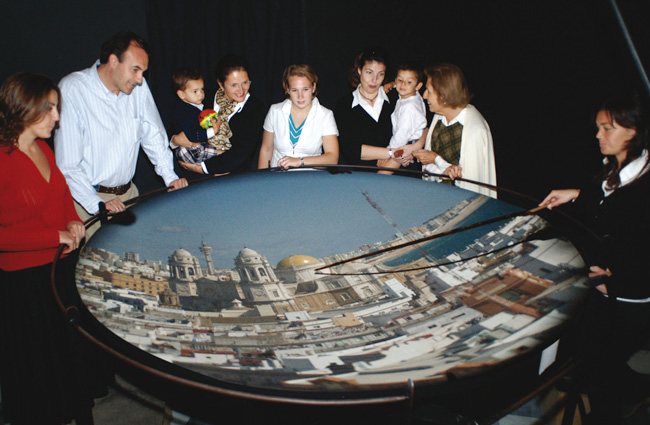 And, quite delightfully, a photo of the dish with the lights on! 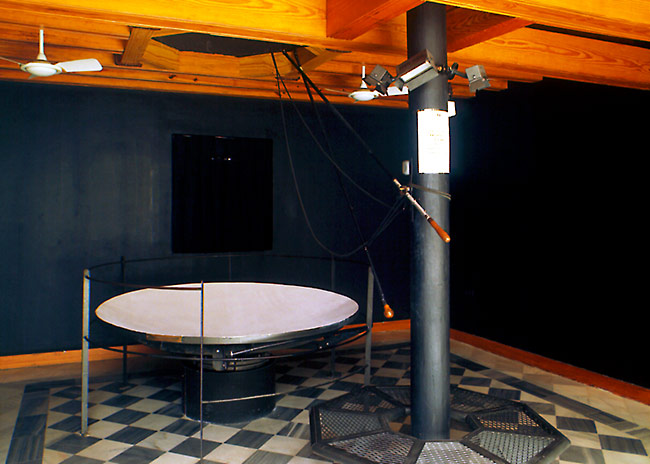 The mirror/lens housing is most impressive. At first glance I thought it was a small chimney, until I saw the people next to it. Wow! 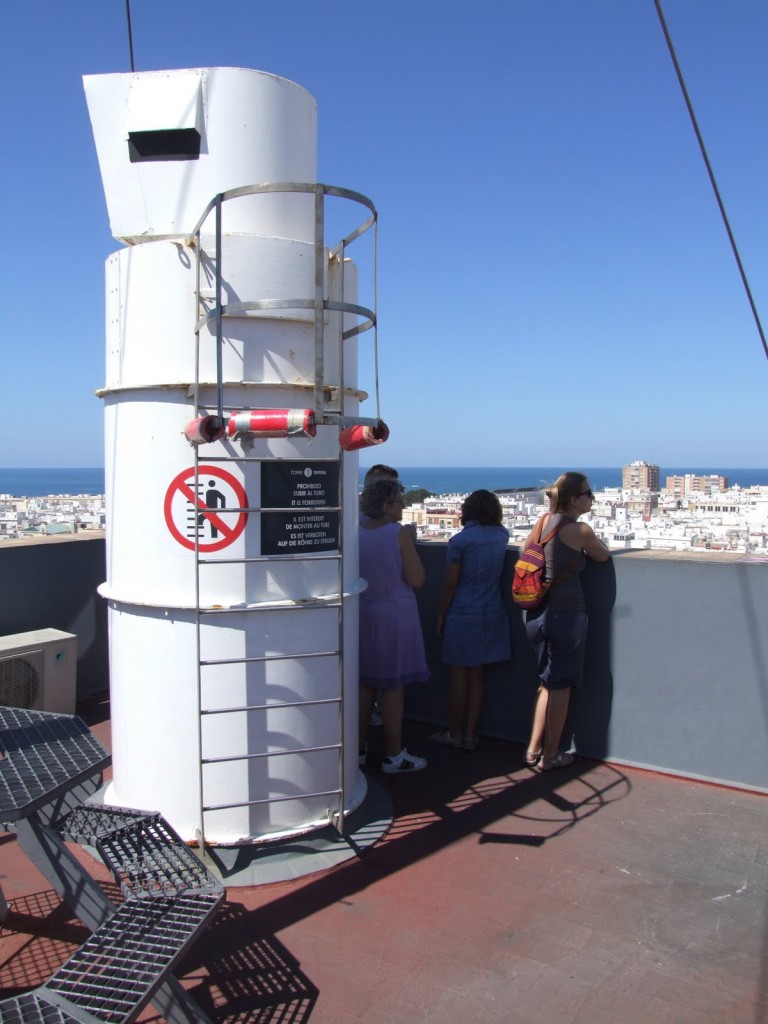