As you're probably aware, we've been running a Kickstarter for the last twenty days to raise money to build the new camera and it's going tremendously well – on target for £2,000 and maybe even more – so it's time to start seriously planning for the future.

One of the major changes for the new year is we're actually going to have a base to build the camera and run what is most definitely by now a business. That base is Birmingham Open Media, aka BOM, a new space for art and technology in central Birmingham.

BOM is run by Karen Newman, a curator who's previously worked at the Open Eye and FACT galleries in Liverpool. BOM's focus is photography, but not in the usual sense. Certainly there's a darkroom (one of very few in the city) and a professional studio for hire in the basement, but BOM is for people who want to explore the fundamentals of making images in more depth, be it new developments in digital imaging or the basic technologies that gave birth to the medium in the 19th century.

When we're thinking about our camera obscura, and what we want to do with it, this overlap between art and technology is pretty much where we want to be. It's art because it makes people see the world in a different way and challenge their preconceptions. And it's technology because we're working with optics and light, literally putting people inside a camera so they can experience how it works. Everything we do over the next few years will try to respect this balance.

Or to put it more simply, we want to be here. 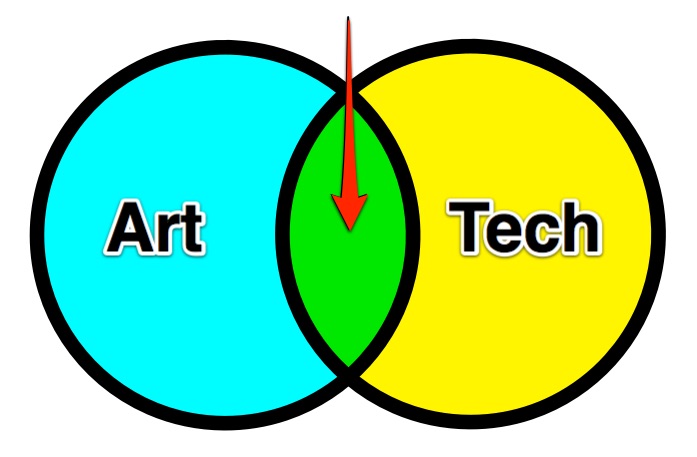 And BOM also wants to be here. So it makes sense for us to be at BOM.

There are other, more practical, reasons for being based at BOM. The first is access to space. We're going to be in Studio 1 which is on the ground floor next to the cafe, which we'll be kitting out to suit our needs, such as they are. 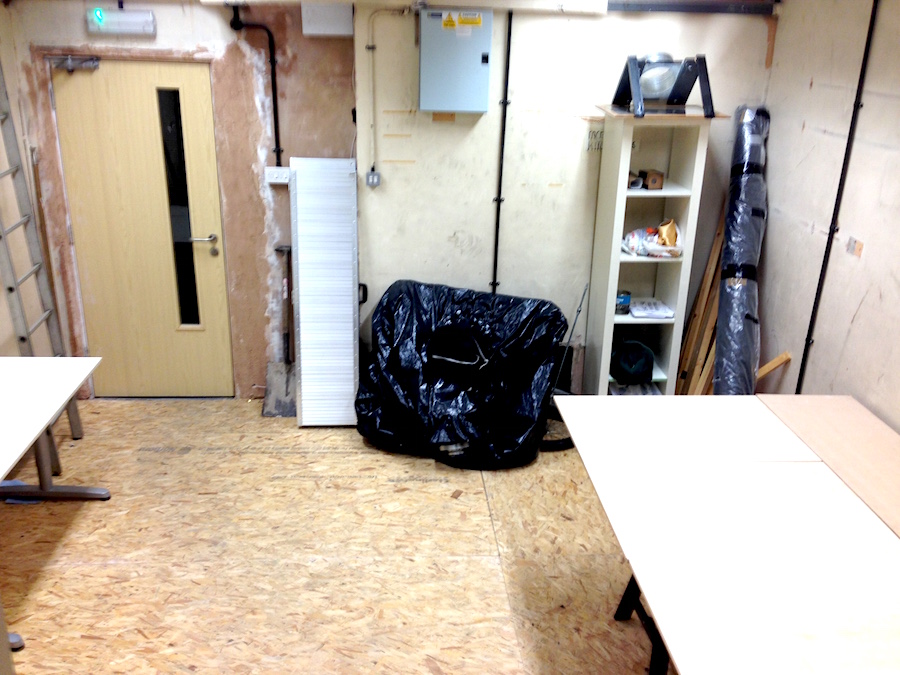 We chose this above a larger space downstairs because it's easy for people to visit. Whenever we're working on the camera you'll be able to knock on the door and say hi. This is important not just because of the way the camera is funded but because we value your input and, in many cases, skills.

Which is the third reason for being based here. We've been quite open about how were figuring out a lot of this as we go along, particularly the optics and carpentry stuff, and BOM is one of those spaces that encourages openness. We'll be able to tap into the pool of expertise here, and the networks that spread out from it, rather that just get frustrated when things don't work.

Today was spent clearing out the room and thinking about how we'll use it. We'll be fitting it out over the next fortnight.

We officially start building the camera in January and will post the dates we'll be in on this site and, of course, to Twitter. Hope to see you there!