Well, that was a lot of fun!

The Portable Camera Obscura had its maiden outing on Friday, touring some of the arts venues of Digbeth which were all putting on special events for the First Friday thing. We parked it up, pointed it at something interesting and turned confused glances into big grins when people saw the wonders within.

Thanks to all the people who had a go and the many who had thoughts and ideas about what we might do with this box on wheels. While we have a clear idea of what we want to do, it's all going to be driven by the support of, for want of a better word, the community, and that support felt pretty enthused.

But primarily this was our chance to test-drive the camera, to see if it actually worked in the field. As a camera obscura it worked perfectly, but we definitely need to speed up the build (2h30) and takedown (1h00). The wheels also turned out to have a fundamental design flaw and fall off unless you rotate the camera around every 100 metres or so. Push, then turn, then pull, then turn… But considering we knew nothing about building a barrow from scratch we're happy with how it went.

Weather permitting, the camera will next be out next Saturday during the National Photography Symposium at the Library of Birmingham (which, I hasten to add, we're not affiliated with and are just cheekily glomming on to, although Jenny is speaking at it on Friday), probably in Centenary Square. As before, watch the Twitter for updates.

And so, here are some photos we took on Friday. If you took any photos yourself, please let us know as we really didn't take enough.

END_OF_DOCUMENT_TOKEN_TO_BE_REPLACED

Today the weather is lovely and we'll be wheeling the camera obscura around Digbeth, cheekily piggybacking the First Friday events that the various arts organisations there have organised.

This is the first time the camera will have left Pete's garden so it's a combination test-drive / world premier. Exciting!

We'll be updating exactly where we are on Twitter but here's the rough plan.

We'll be setting up around Curzon St Station from around 3pm. Where exactly depends on parking.

We hope to have the camera ready by 5pm and will take it on roughly this route:

We'll pack up when the light starts to fade, probably around 9pm.

If you're in Digbeth for the First Friday Fun please do keep and eye out for us. We'd really like to know what you think of this thing we've built. 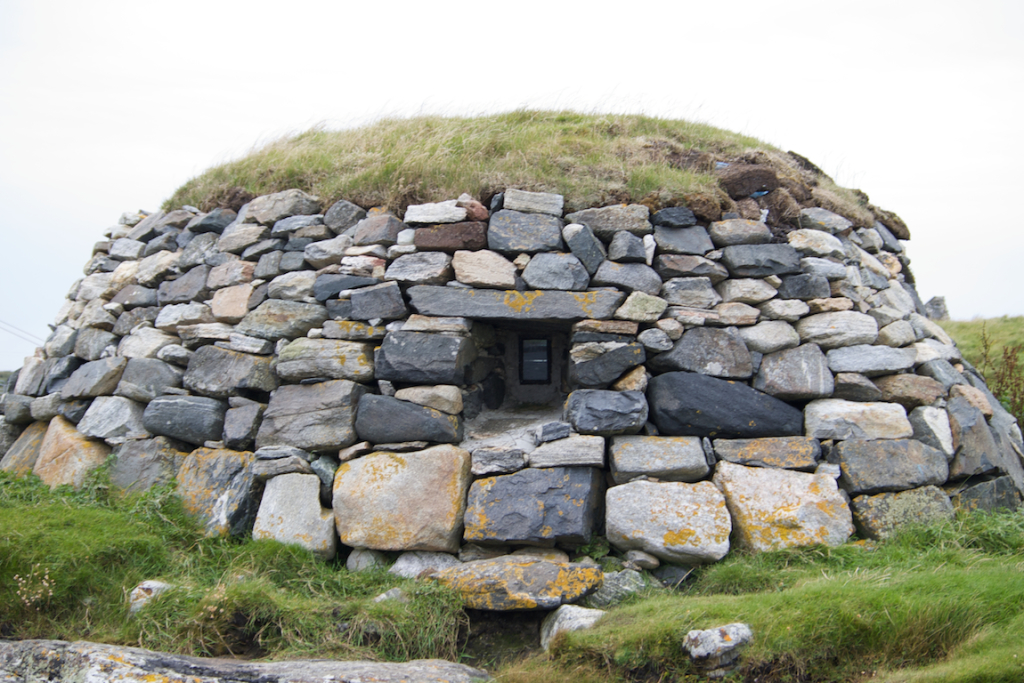 END_OF_DOCUMENT_TOKEN_TO_BE_REPLACED

We've spent this weekend watching the weather forecast jump from one prediction to a completely different prediction and back again. "Unpredictable" seems to be the rule of thumb and so we decided on Sunday to press pause on this project for a few weeks until the sky gets its house in order.

We're looking at Saturday June 14th now, which happens to coincide with the Redeye National Photography Symposium at the Library of Birmingham. Which is handy!

In the meanwhile we'll continue to tweak and might do some test runs along the River Rea in Stirchley, where Pete lives. Watch the Twitter for alerts when we take it out.

The weather forecast for Saturday is dreadful and Sunday looks a bit ropey, so we're putting this off until Monday 26th. It's a bank holiday so those of you with normal 9-5 jobs should be free. Take a break from the shopping and come and look in our magic box!

As before, keep an eye on the Twitter to see where we are. The fun runs from 10-5ish, weather permitting!

All sorted now – thanks to Edible Eastside for offering some space!